The 1016 Residences are located in the central part of Cebu Park. It is also the only development by Ayala Land that has direct access to the city sports club that is in Cebu. The residents of the homes have been granted usage rights to the club which is also a plus for the Ayala land development company.

Cebu Park is an area that has been able to produce the biggest and richest Titans in many businesses. Some of the most creative people who are in the fashion, furniture design as well as accessory design are located in Cebu. With the development of 1016 Residences, Ayala Land was able to finally give Cebu Park its address that was able to represent the status of the people who were living there.

As mentioned earlier, the 1016 Residences is the second most attractive development that Ayala Land has been able to come up with in the province. Just like any other developments by the Ayala Company, the 1016 Residences also come with the company’s exclusivity, trademark as well as a unique location that is able to give residents an appealing and vibrant design.

The exclusivity of 1016 Residences

The residential homes are exclusive in that there are only 109 units as mentioned earlier that have balconies. The balconies of the homes tend to overlook the mountain, city, and Sea which is what adds the beauty to these residential homes. Once all the units are filled up, then this is going to make what will be called the 106 community. The units that are available are starting from 98sqm going to 101m2 and 131 square meters for the bedrooms respectively. There is also an unlimited three bedroom known as the Cityscape, Park suite, and the Skyline Suite. The pricing of these unique units starts from around 10 million going all the way to 45 million which is what you would pay for the penthouse unit which comes with its very own swimming pool. Also, all the units that are offered have a maids room inside. With this, a homeowner should be sure that they are going to have all the privacy that they need. Each of the units that are offered by the development also come with usage rights to the city sports club Cebu as mentioned earlier. What this means is that the residents can be able to enjoy all the facilities that are offered by the club.

Landmarks and establishments that are near 1016 Residences

Some of the nearby landmarks and establishments include: 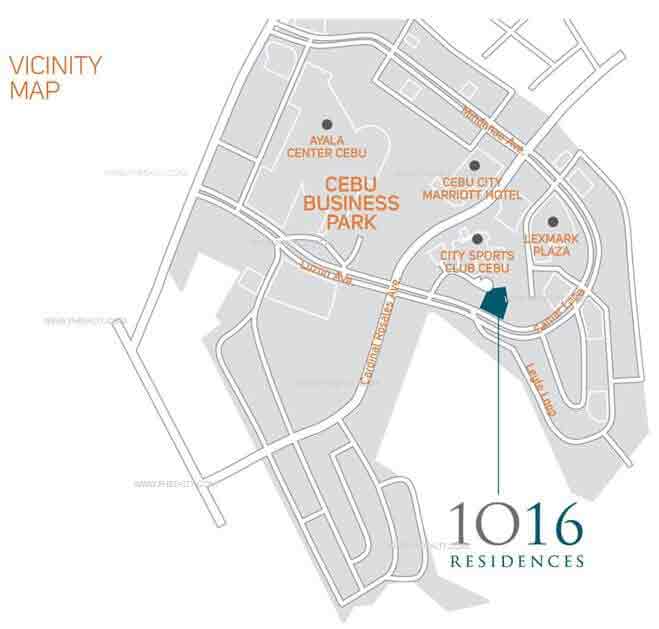 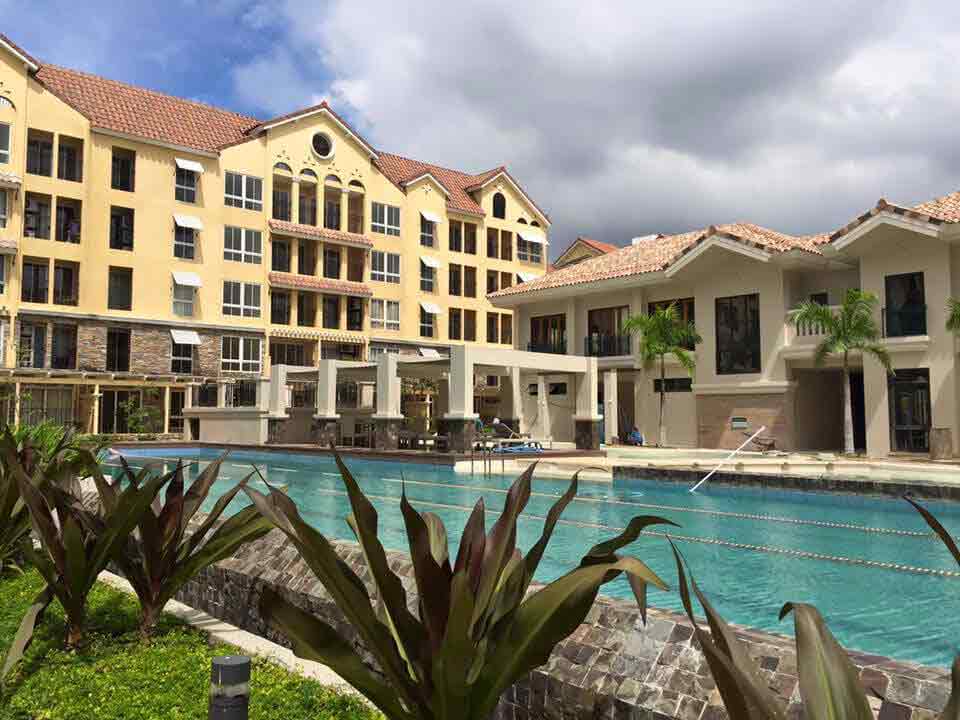 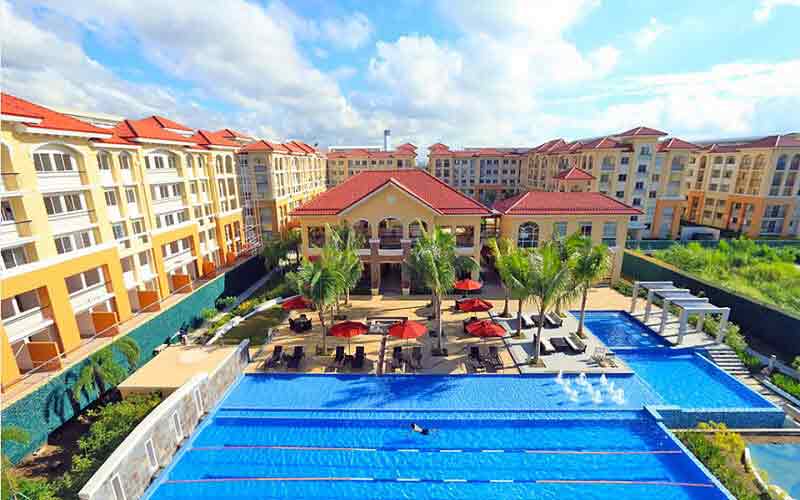 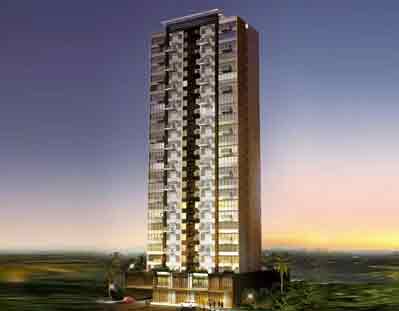 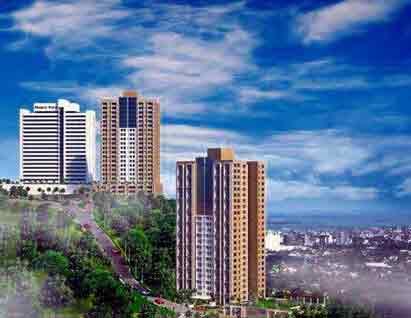 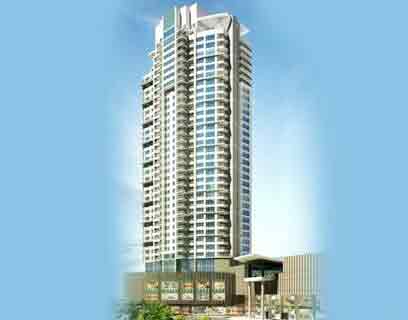 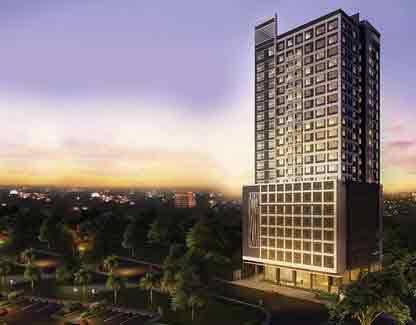 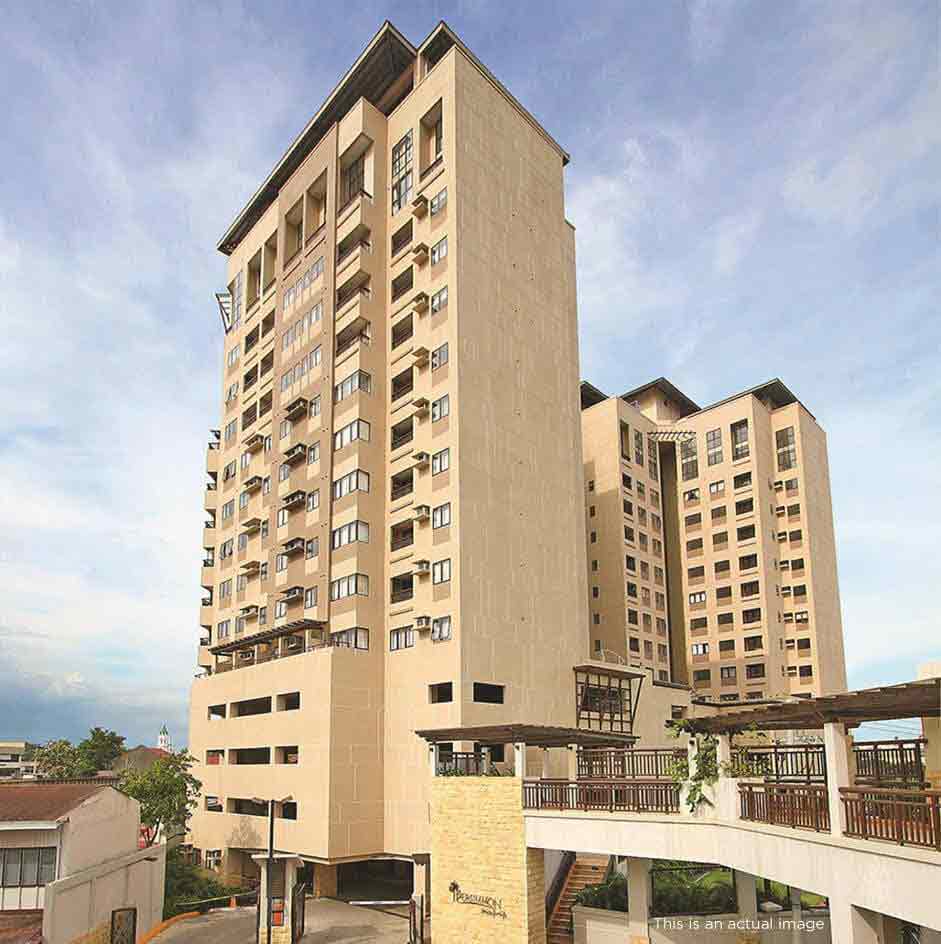 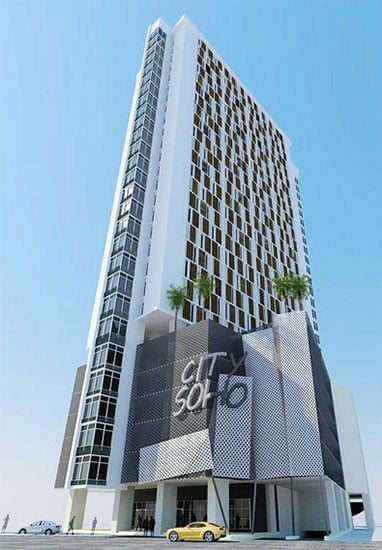 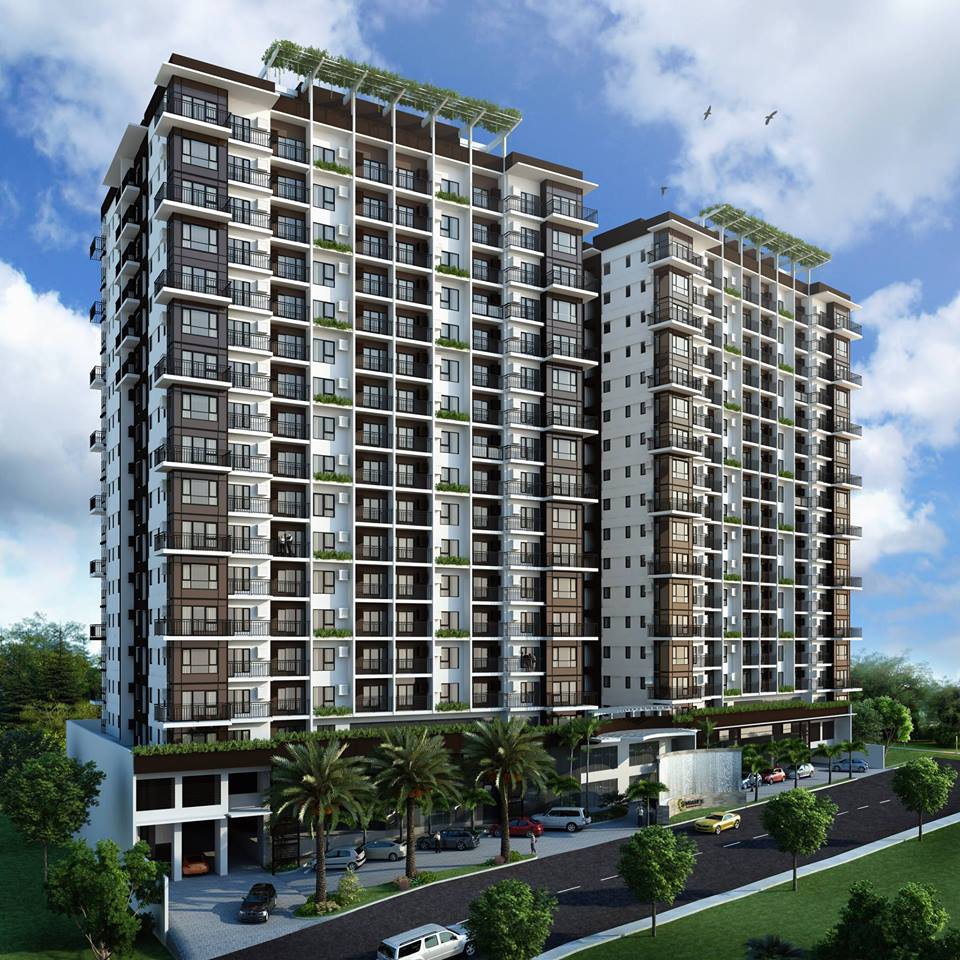 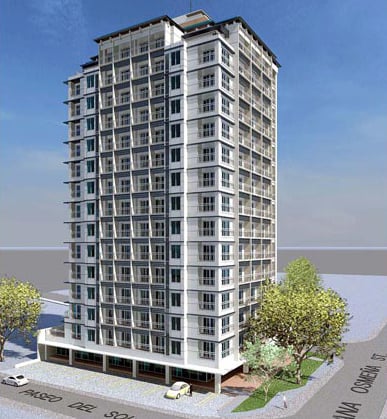